The new Hypster style for your hair is new fashion. 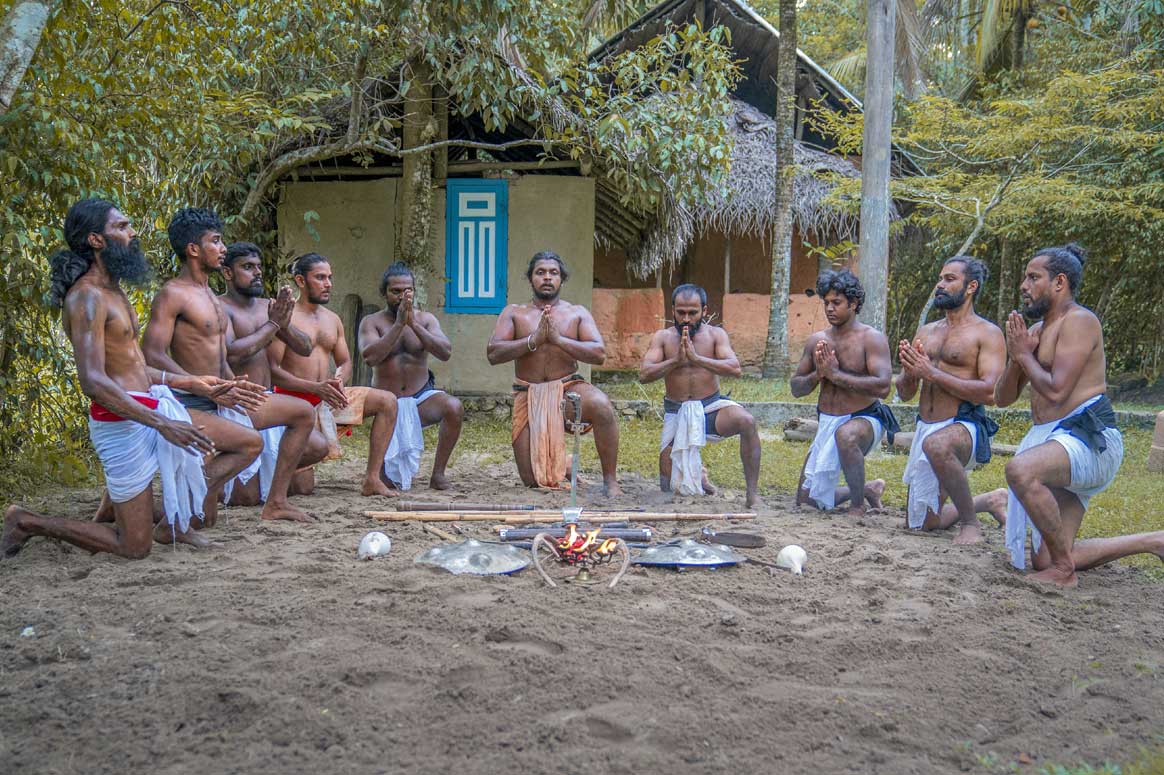 There were several traditional martial art families in Ancient Sri Lanka and the truth about current time is that most of those families are obsolete. From those ancient traditions, our ancestry was recognized as "Korathota Arachchi Tradition". We were a strong Angampora tribe who lived surrounding Korathota Village in Kaduwela.

The name Korathota derived from the term "Kelithota" which means "Fighting Place" later on changed to "Korathota". This place was a stronghold of King Ravana at Rama Ravana Battle and later on, at the time of King Walagamba, a war trading center and at the time of King Seethawaka Rajasinghe (Prince Tikiri), his main Angam Fighting Center.

Our forefathers were lucky to fight and conquer the famous Mulleriya Battle. Even today we live in the same area which is called Hewagam Koralaya.

Our fighters' main swearing places are Ancient Temple of Korathota, Ran Kadu Paththini Dewala, Nawagamu Paththini Dewala and Ancient Temple of Kelaniya. Few of our ancestors are Korathota Kuruppu Arachchi, Rev. Korathota Sobhitha, Mullegama Senevi and Nawarathna Menike. We, Mahantha Arachchi were the leading Arachchi of 18 Leaders of Korathota Arachchi Tradition. Even today, at our Angam Madu (The Training Place), we train the pure art of Angampora. 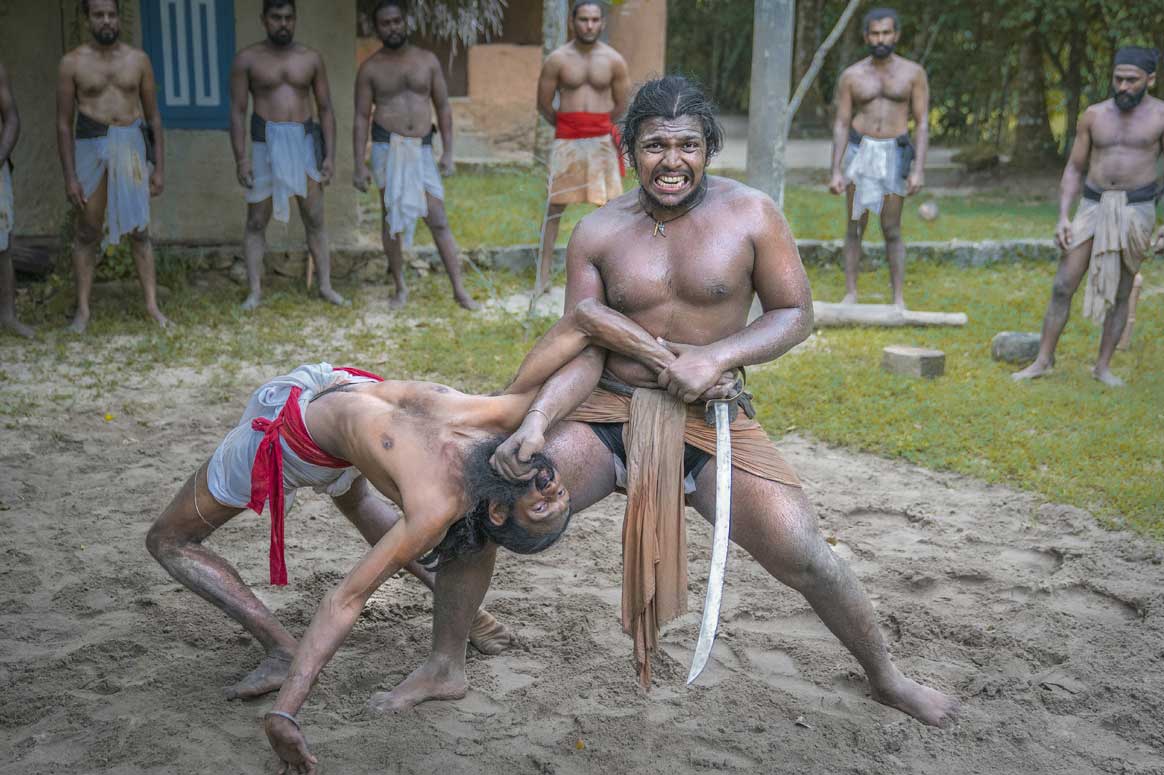 Guru Ajantha Mahantharachchi is the present Mohandiram of our tradition. He, protecting the Sinhalese Martial Art, is a young but he who speak with him for few minutes will feel as speaking to 100 years old ancient Sinhalese Person. He who is fully vegetarian, has started to practice this art from his grandfather when he was in 6 years old. He is a expert of Astrology, Native Medicine, Native Physiognomy System etc which are interconnected with Angam Art. He is dedicated for protecting and carry forward this great art which was protected by his forefathers as valued as their lives. This Ajantha Mahantharachchi who has sworn to protect this art is the only person who is traditionally practicing this art in Sri Lanka even if there are so many efforts for him to observe this tradition.

The hard practises he deserves when he was at the beginning of his learning of Angam Art and the advises given by his grand father who was his Angam Teacher as well, has done a great effort to protect this art to the future. He had to go to the forest and find herbs for himself by command of the teacher. This is because native medicine also was a part of this great art Angam. Also he had to prepare the paddy fields without using bulls for it hence grabbing coconut stumps by himself through the field for ploughing. Also he had to keep gunnies of paddy on his shoulder and run on dams of the paddy fields for physical training. All these old memories are refreshed with great respect for his teacher, grand father.

Elders of our generation